We've Got You Covered

Business technology installations can be daunting. We provide an easy path to completion. Just offload your workload and worry into our capable hands and we'll turn daunting into done. Let us guide or manage your technology products! 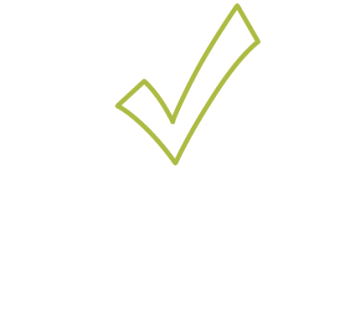 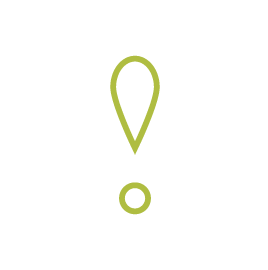 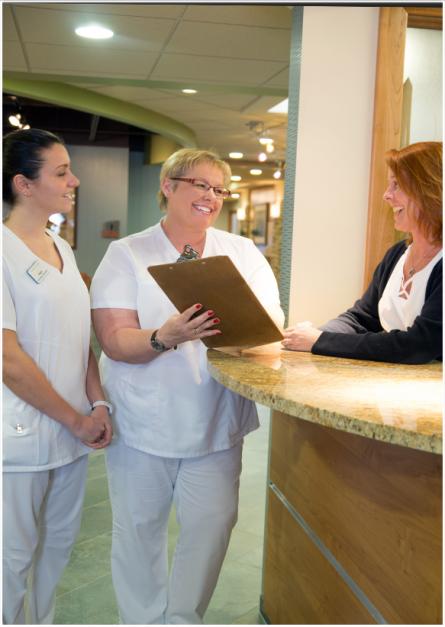 Maplewood Nursing and Rehabilitation was experiencing catastrophic wireless problems. Former vendors, who claimed to understand wireless technology, just kept adding routers and access points to the building in an attempt to fix the problem. As these devices clashed, the situation got worse and became increasingly more of a problem for Maplewood as they moved to a fully electronic medical record system. Staff struggled to connect wirelessly throughout the building as they tried to pass medications, communicate with physicians and document the constantly changing patient conditions.

AYS Technologies came in and removed the existing wireless system. In place, they installed Ruckus wireless hardware, which has resulted in no down time and no loss of signal in the facility. AYS Technologies now maintains and monitors this solution for Maplewood to assure worry-free operation.